Design-Build installation of a biogas to energy digester gas conditioning system to the 55-acre Newtown Creek Wastewater Treatment Plant originally built in 1967 and updated with $5 billion improvements in 2013. Generating clean, renewable energy and fuel from organic waste the Newtown Creek Wastewater Treatment Plant was one of the Nation’s first biogas to local natural gas distribution projects. 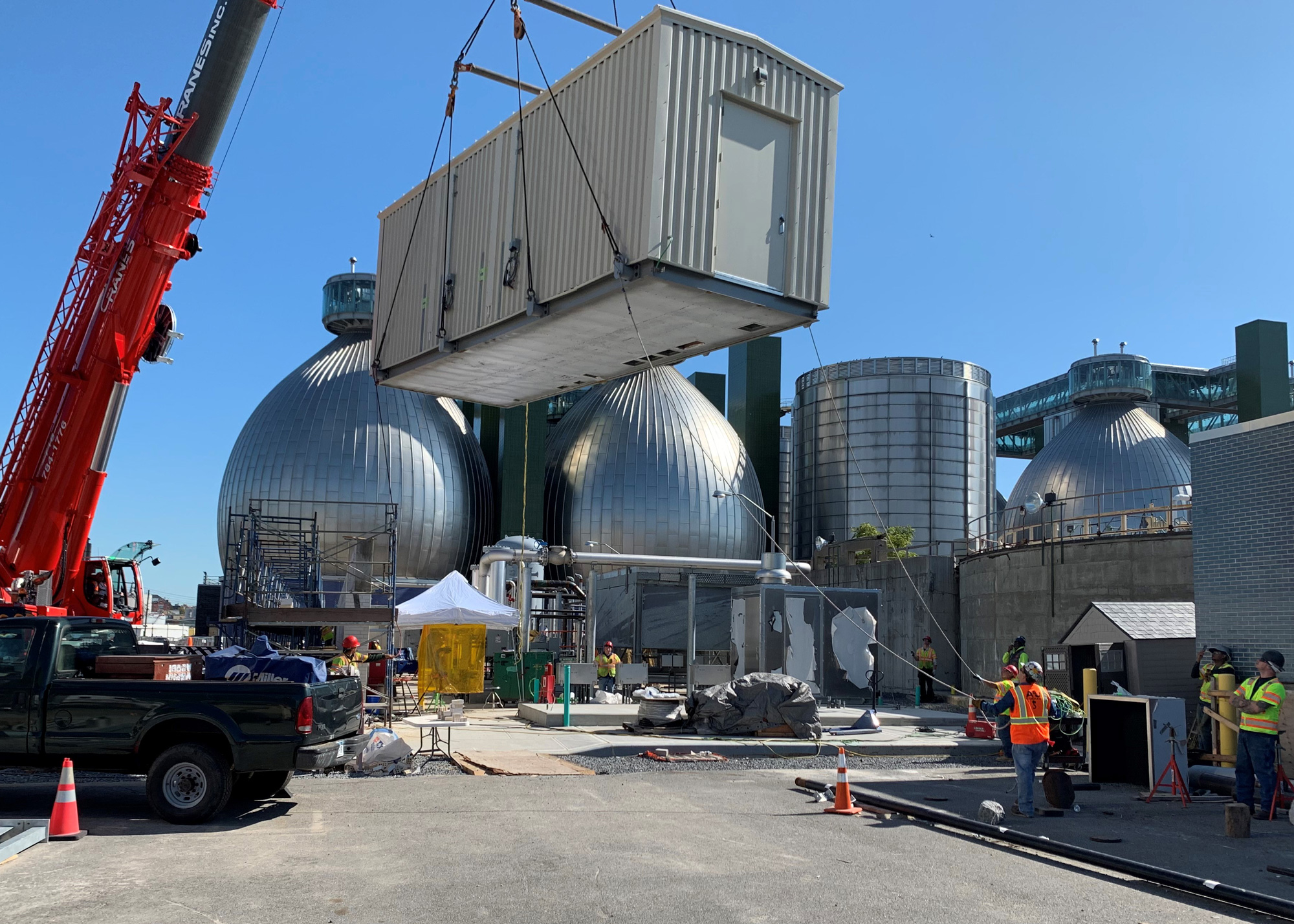 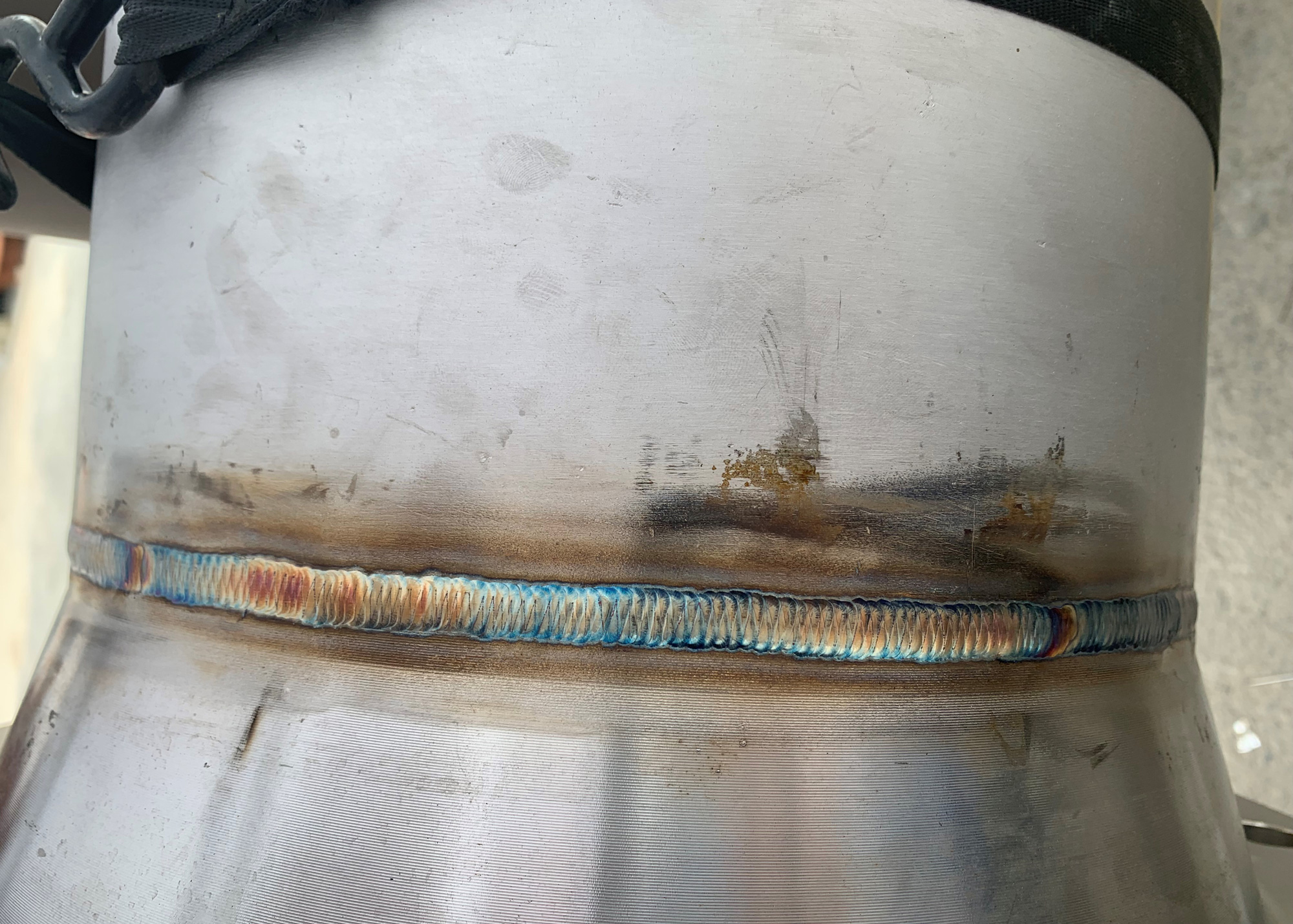 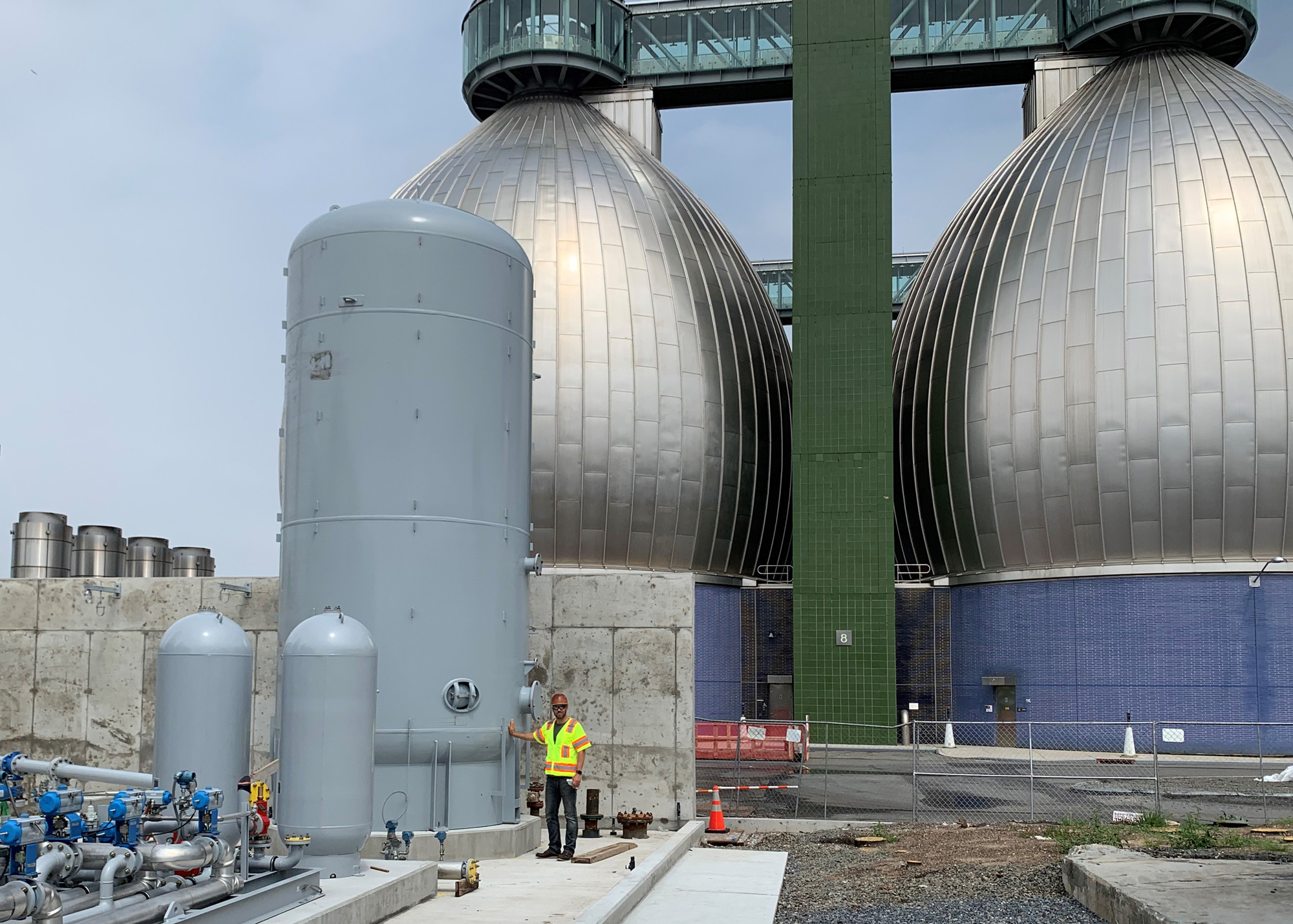 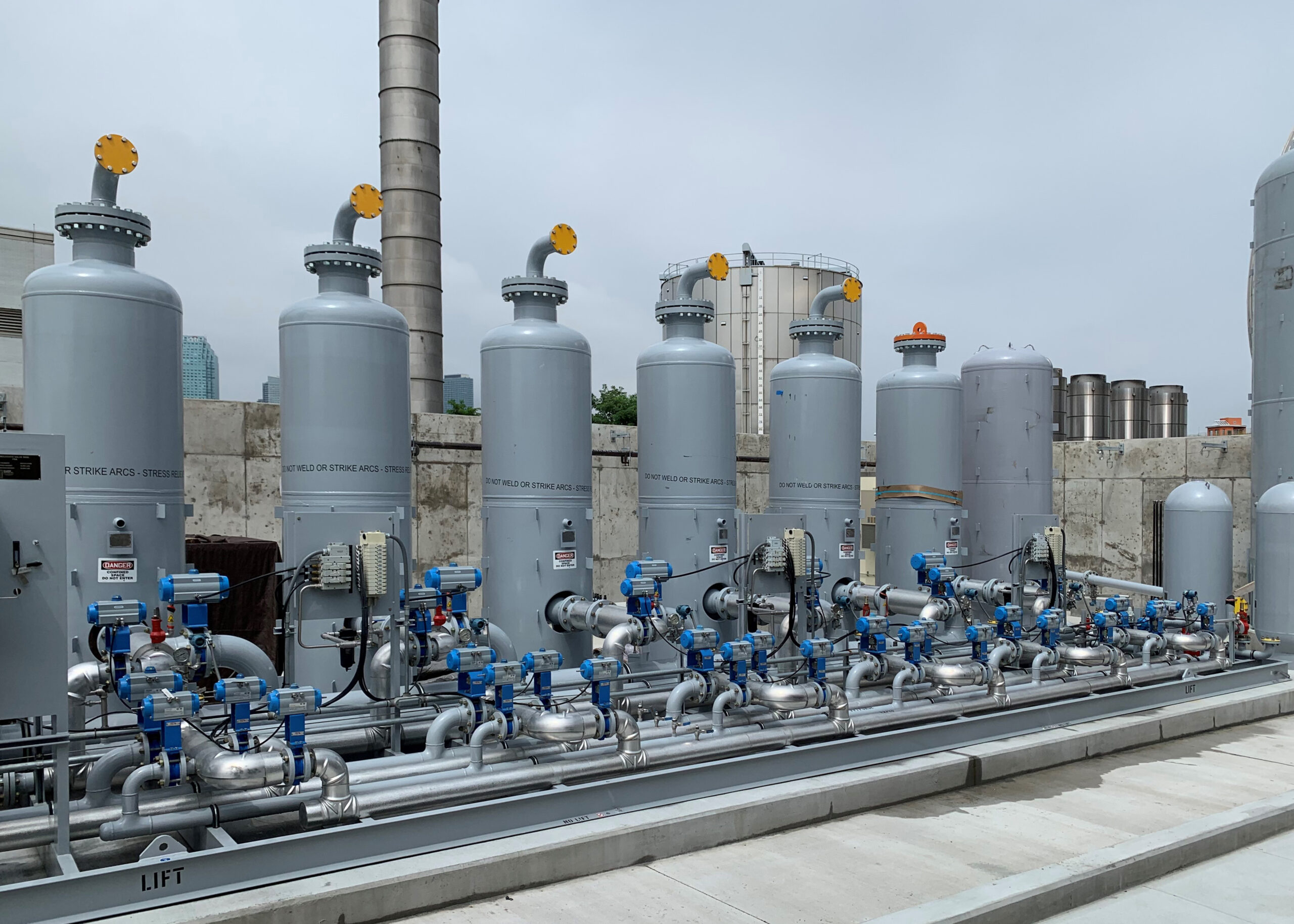 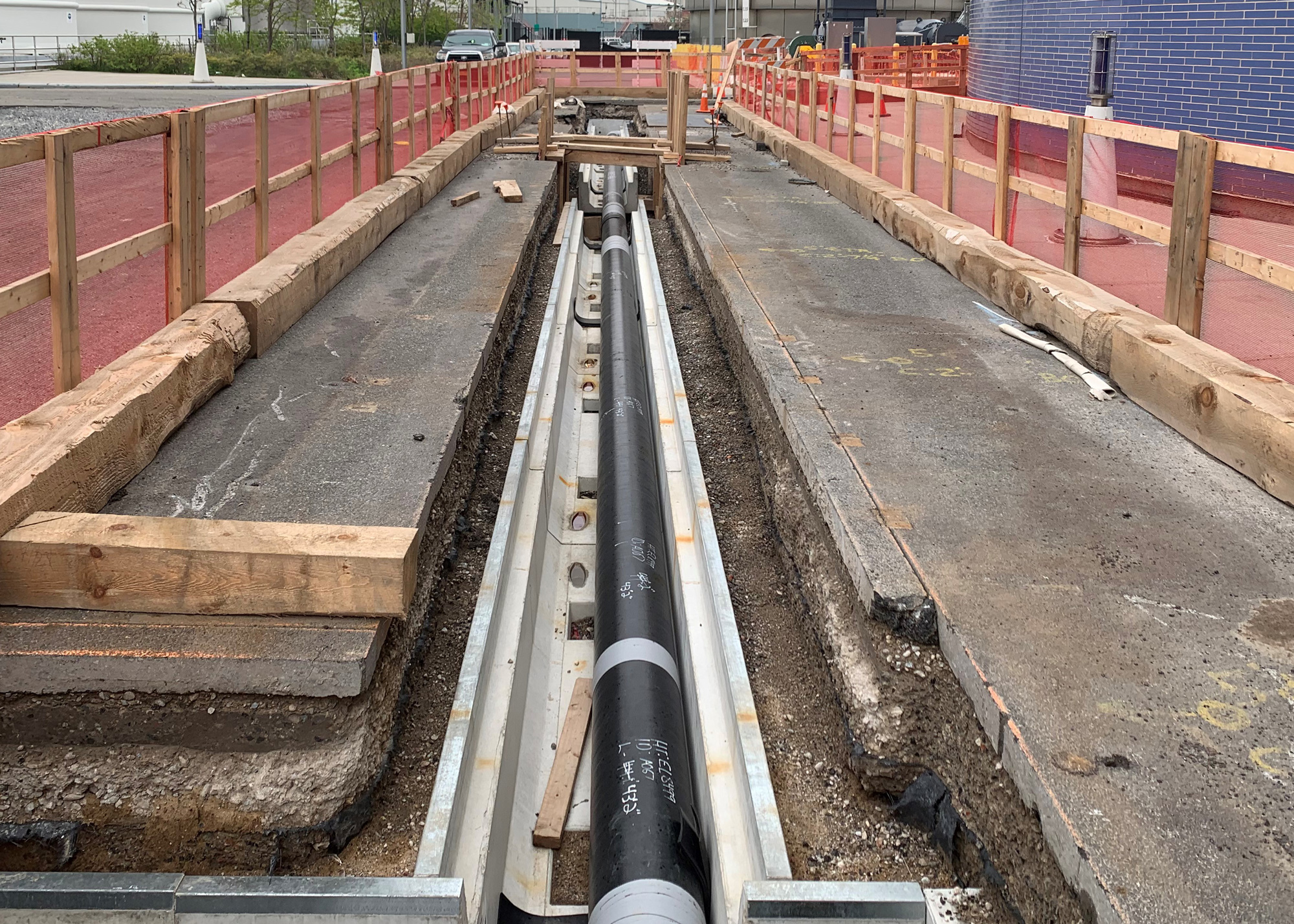 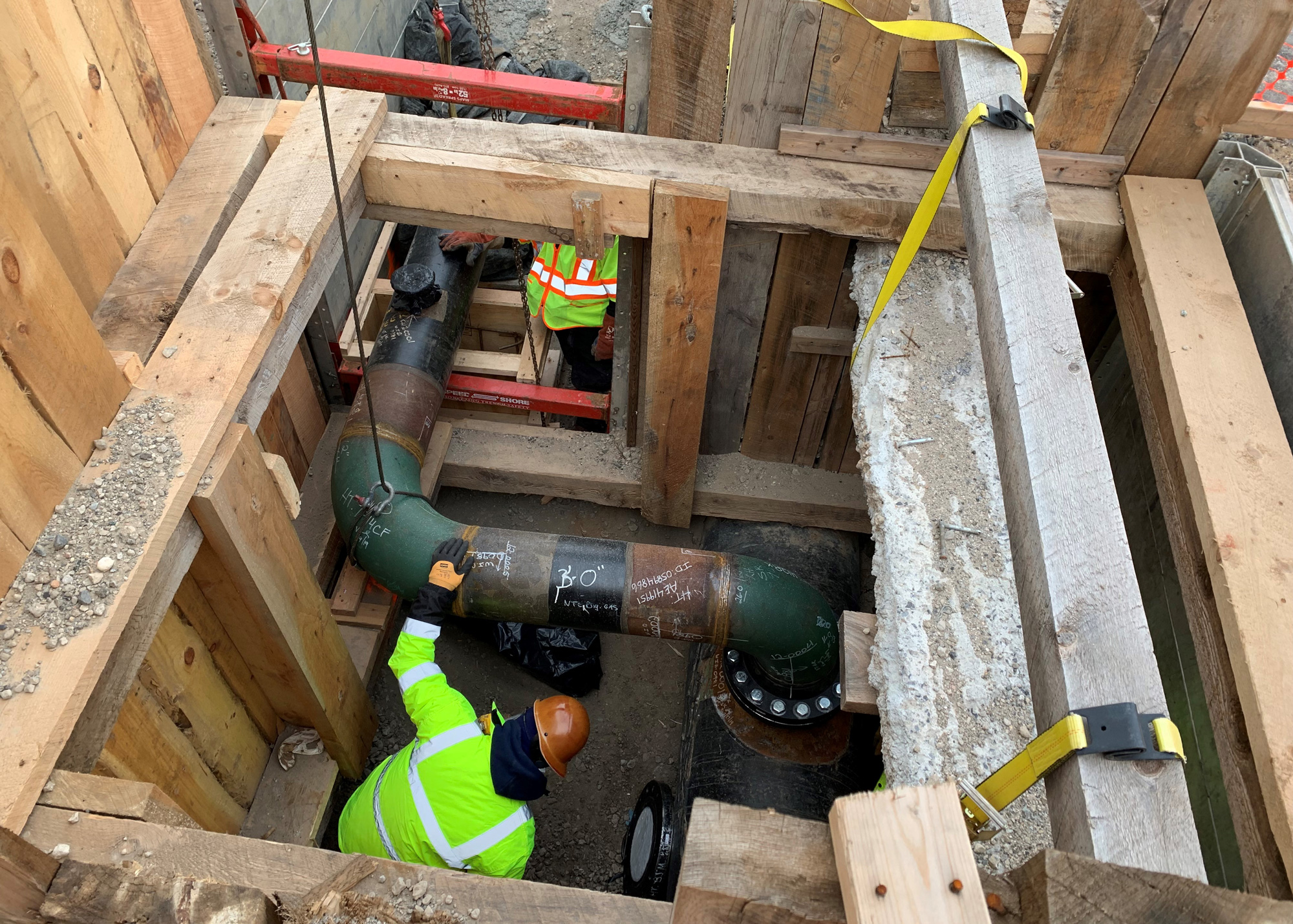 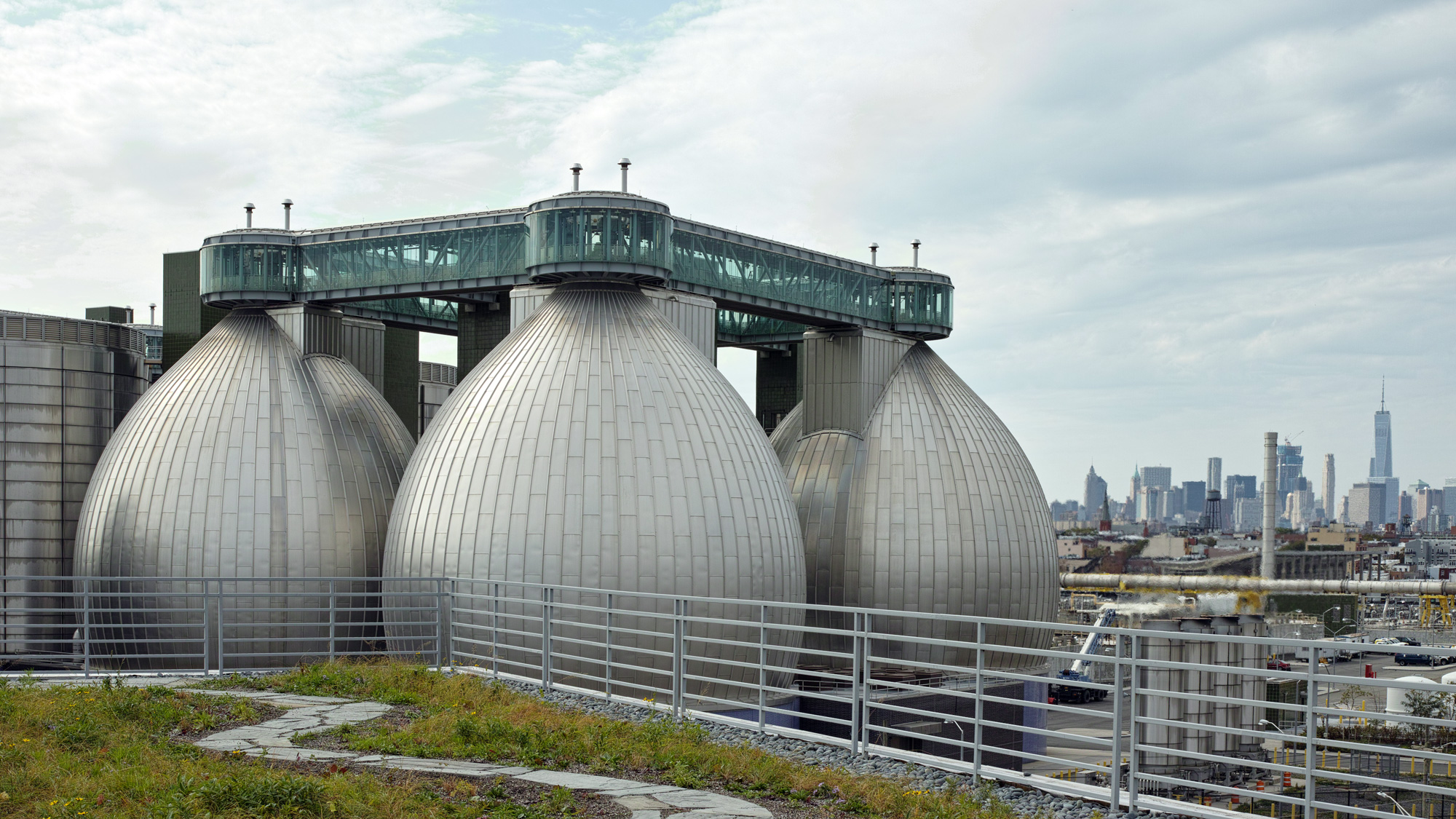 Thank you for reaching out to DYNAMIC US.
We have received your message and will be in touch.
If you do not receive a reply within 3 business days, please contact us directly via email at info@dynamicusinc.com.